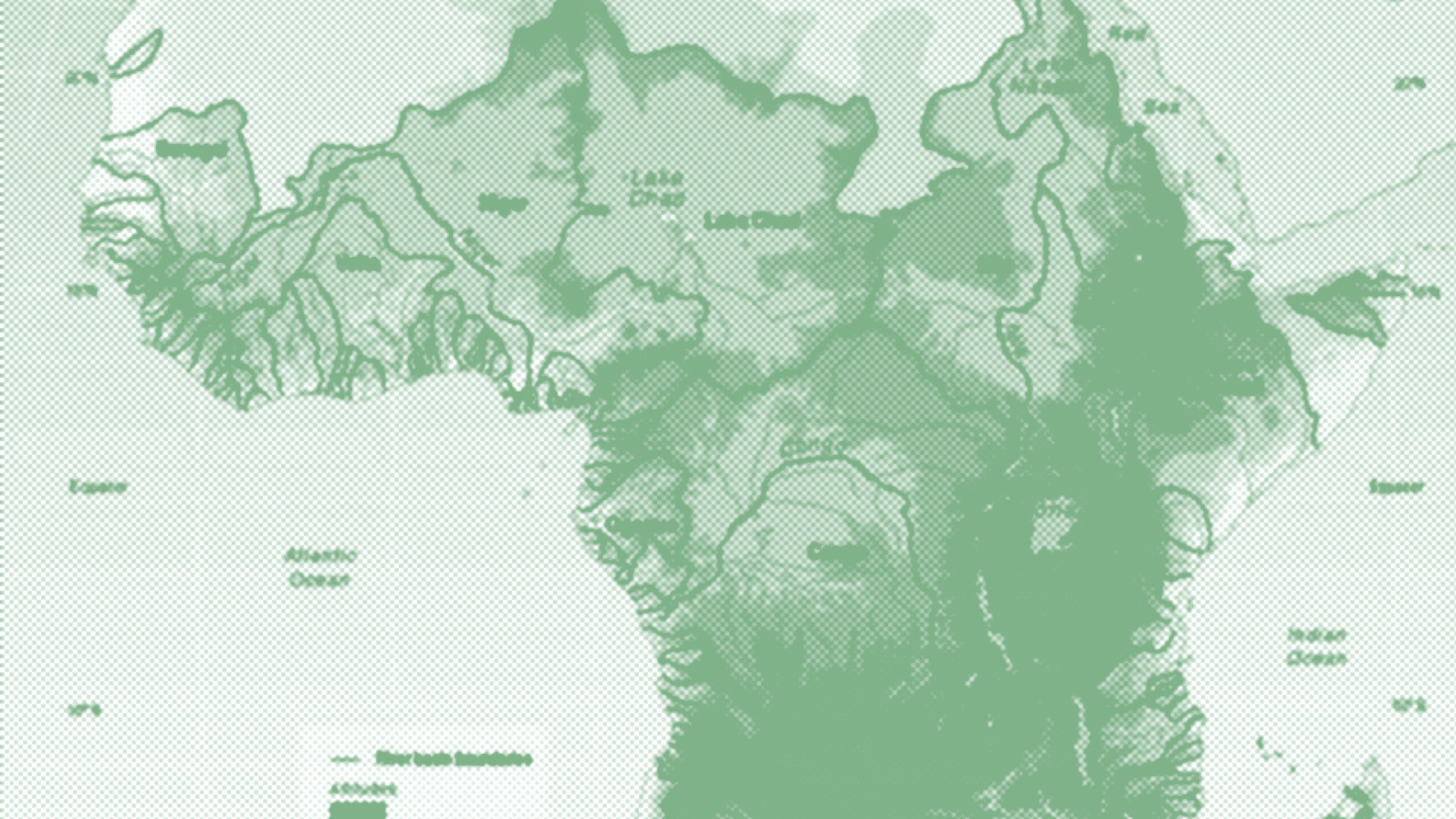 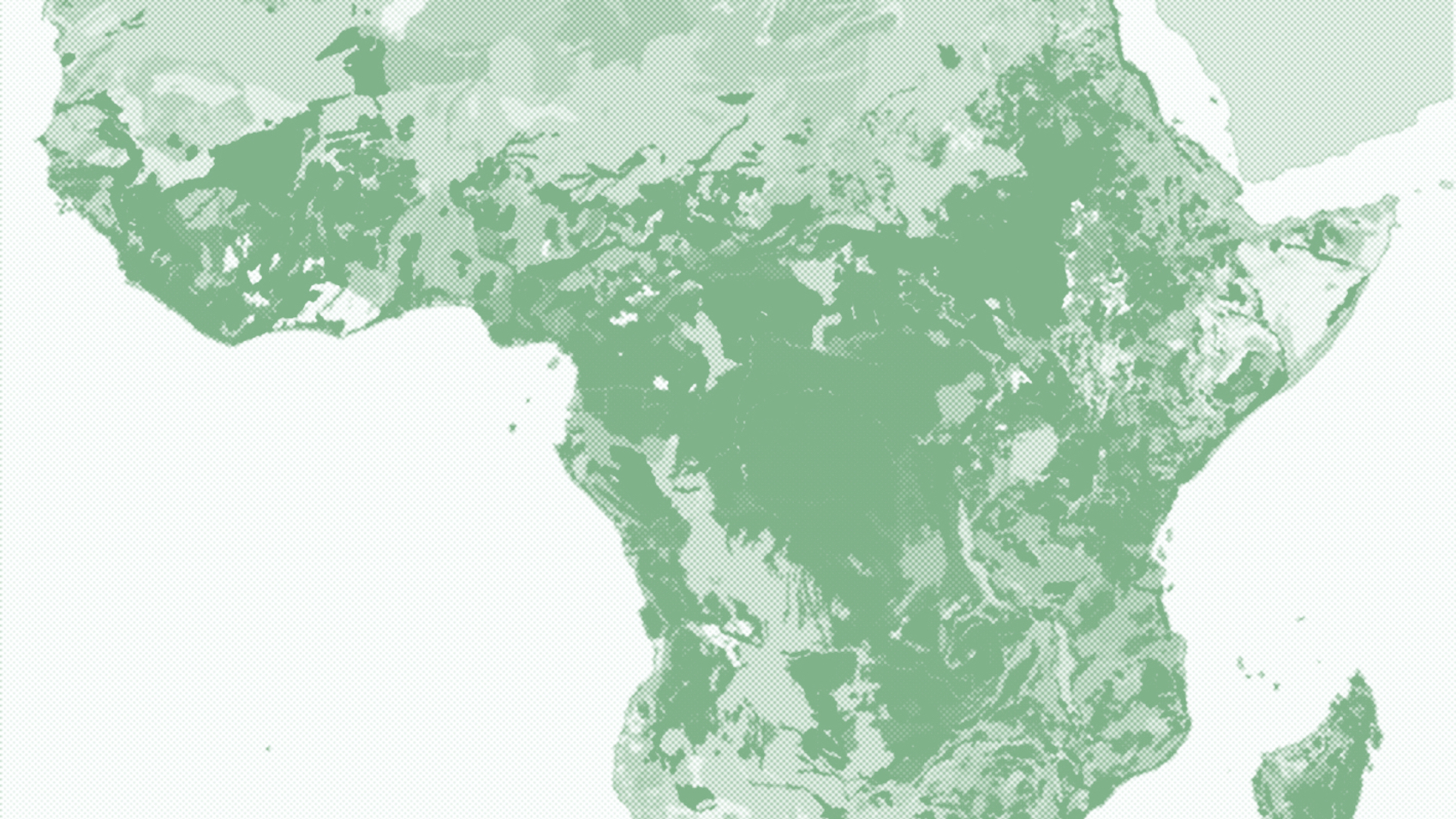 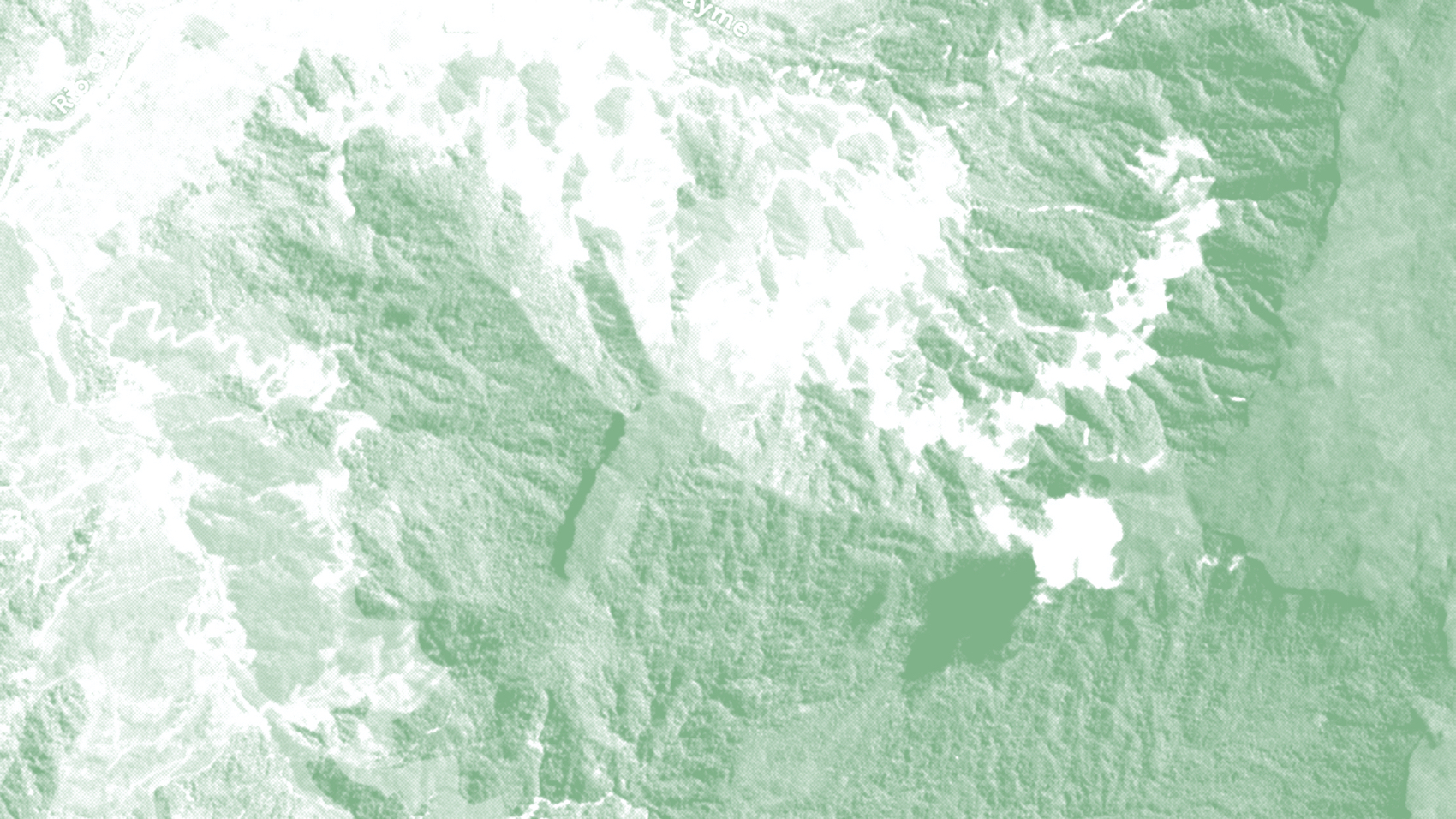 about the data platform

As part of its response to the findings of the Survey of the Built Environment Professions in the Commonwealth, the Commonwealth Association of Architects (CAA) has created a data platform, the aim of which is to serve as an accessible source of information for all those with an interest in the subject of sustainable urbanisation in the Commonwealth.

The collaboration recognises that the delivery of well-planned cities relies upon an increasingly more integrated and evidence-based approach and it is hoped that the platform will help contribute to increased inter-disciplinary, cross sector collaboration between different stakeholder groups.

As the world embarks upon a Decade of Action in which to achieve the UN 2030 Sustainable Development Goals, the CAA recognises the opportunity to leverage the unique power of the Commonwealth to engage with these issues and development of the platform is one of a number of initiatives with which it is involved.

what the platform currently shows

The data platform can be accessed here and currently provides the following information for Commonwealth countries:

For instructions on how to operate the data platform, click the ‘Launch GIS’ button at the top of the right-hand menu on this page and then navigate to the ‘i’ (Information) button in the top left-hand menu once in the GIS (beneath the label ‘Data Platform’). Note that some data may not be visible until the map is magnified sufficiently.

Unless otherwise shown, information has been sourced from the Survey of the Built Environment Professions in the Commonwealth, UN Habitat and the World Bank. Our intention is to further develop and enrich the platform over time.

In 2017, the CAA undertook a Survey of the Architectural Profession in the Commonwealth which uncovered a critical lack of capacity in many of the Commonwealth countries which are urbanising most rapidly and are among the most vulnerable.

With nearly 50% of the projected increase in the worlds urban population to 2050 is forecast to be in the Commonwealth, architects and built environment professionals have a critical role to play in helping to achieve a more sustainable future for all.

The data platform is being developed jointly by the CAA and Joseph Walters, a PhD student at the Nottingham Geospatial Institute, University of Nottingham. The Commonwealth Association of Architects would like to express its thanks to all contributing organisations, and to Esri (UK) Ltd for accepting us as a member of its Non-Profit Programme and enabling the use of their industry standard Geographic Information System known as ArcGIS.