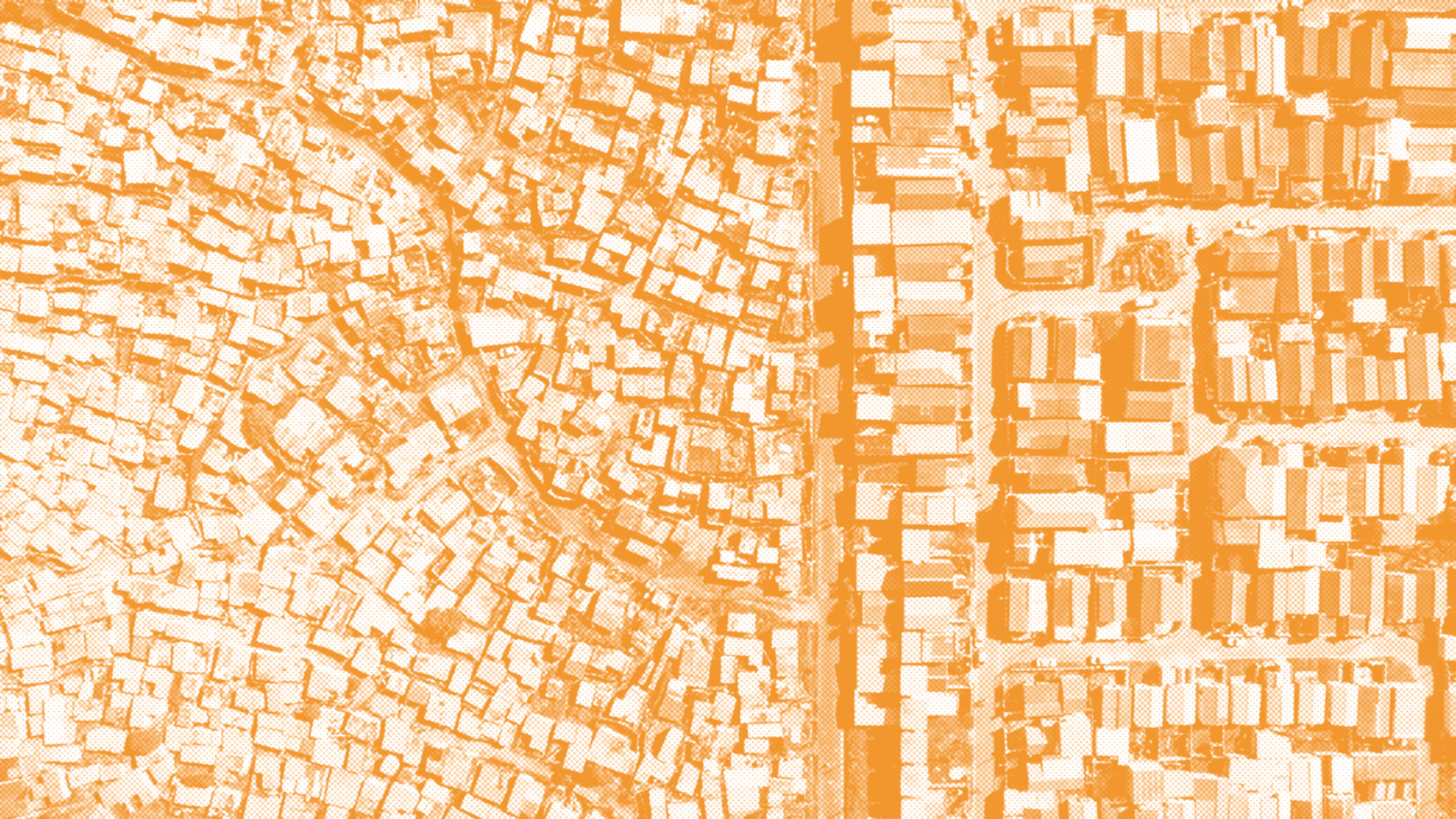 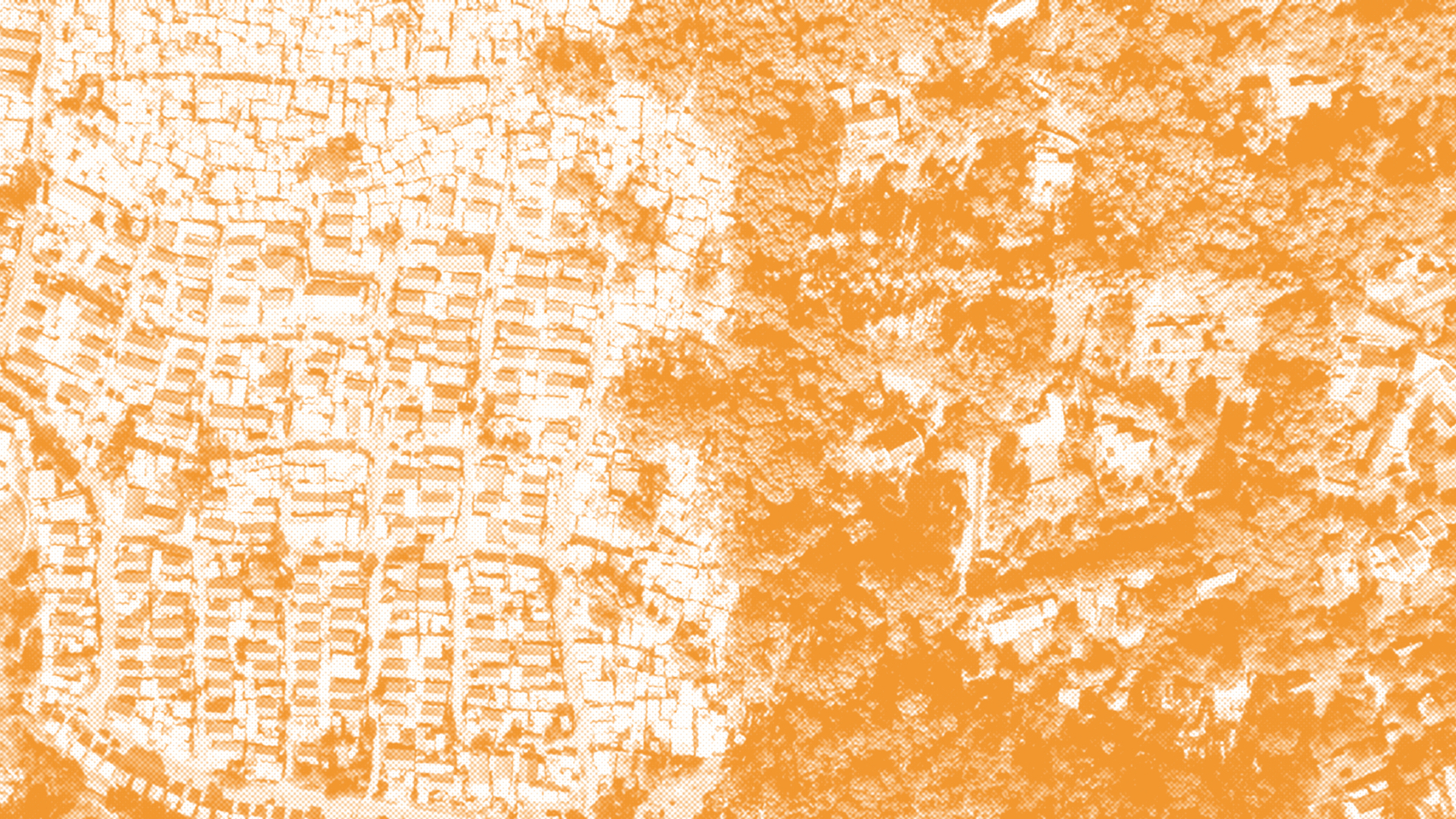 Climate change and rapid urbanisation are among the most serious challenges facing the Commonwealth; challenges which have been compounded by the effects of the Coronavirus pandemic; and an analysis of the most recent projections produced by UN Habitat reveals that nearly 50% of the projected 2.5 billion increase in the world’s urban population to 2050 will be in Commonwealth countries.

UN Habitat also estimates that 65% of the 169 targets underlying the 17 Sustainable Development Goals are linked to territorial and urban development, and built environment professionals are central to the design of cities and human settlements that meet the requirements of Goal 11 to be inclusive, safe, resilient and sustainable.

But how well equipped are the built environment professions to meet this challenge? This is the question which the four Commonwealth associations representing architects, engineers, town planners, and surveyors set out to answer in the Survey of the Built Environment Professions in the Commonwealth; the first such joint survey ever to have been undertaken.

A total of 61 questionnaires were returned across the 4 disciplines from a total of 33 Commonwealth countries representing a broad spectrum of countries across all 5 regions of the Commonwealth. The key findings of the survey reveal that:

The findings of the survey are clearly important if the opportunities presented by agglomeration to increase prosperity and strengthen resilience are to be realised and the risks associated with poorly planned cities, such as equality, informality and vulnerability, are to be avoided.

what the different volumes show

The survey has been produced in three versions:

engaging with the issues

Working closely in collaboration with the Rwandan Ministry of Infrastructure, the group also attended the Tenth World Urban Forum, which was hosted by UN Habitat and held in Abu Dhabi in February 2020, at which it committed to the development of an inter-disciplinary, cross-sector collaboration working to advance sustainable urbanisation in the Commonwealth.

Other related initiatives include a pilot programme of Continuing Professional Development, to help increase knowledge around sustainable development and the SDG’s, together with an on-line data platform to serve as an accessible source of information for all those with an interest in the subject of sustainable urbanisation in the Commonwealth.

If you are interested in the issues raised in the survey and/or would like to become involved in a Call to Action, then please contact us at info@commonwealthsustainablecities.org.

All images are credited to: Johnny Miller, https://unequalscenes.com/